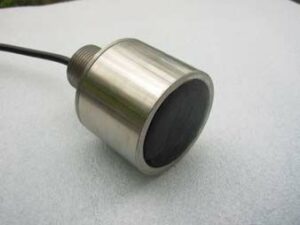 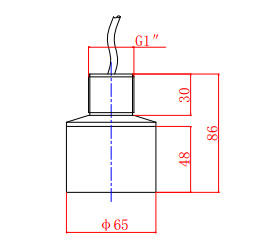 The depth measurement can be more than 200meters.